A staggering 10 racing categories have been confirmed for the Bathurst International as tickets have gone on sale for the inaugural race event at the famous Mount Panorama circuit on November 12-15.

A mix of global, exotic and ground-breaking classes are locked in for the brand-new four-day motorsport festival, promoted by the Australian Racing Group and the Bathurst Regional Council.

Tickets for spectators, camping and corporate hospitality are on sale now through Ticketmaster, with a four-day pass set for $75.

Children under 12 can enter free of charge, and all general admission ticket holders will have free access to the grandstand on pit straight.

Thursday’s track action is also free, although patrons will need to hold a valid ticket to enter the circuit on that day.

The Australian Racing Group will monitor all NSW State Government announcements and provide updates closer to the event. If health restrictions mean that fans cannot attend the event, tickets will be refunded in full.

The 10 classes will be headlined by the S5000 open wheel cars – a momentous return for big-horsepower, single seat race cars to the 6.213km track.

TCR Australia will bring its own international touring car flavour to the event, along with the American muscle of the Trans Am racers who will build up to the ‘Trans Am 100’ on Sunday.

The Bathurst International will also incorporate the ever-popular Touring Car Masters, as well as the prestigious Hi-Tec Oils Bathurst 6 Hour for production cars.

Fans of sportscars are in for a treat with the Porsche Michelin Sprint Challenge, while the Radicals, Heritage Touring Cars and the Hyundai Excel one-make series are promising big fields across the four days of competition.

And celebrating the history of the mountain and Australia’s own Holden brand, a revival of some of the best race cars from The General’s 60+ years of history will perform fast laps around the iconic venue.

For those who will not be able to make it trackside, the Seven Network will have extensive coverage, both free-to-air and via its live streaming service 7plus. 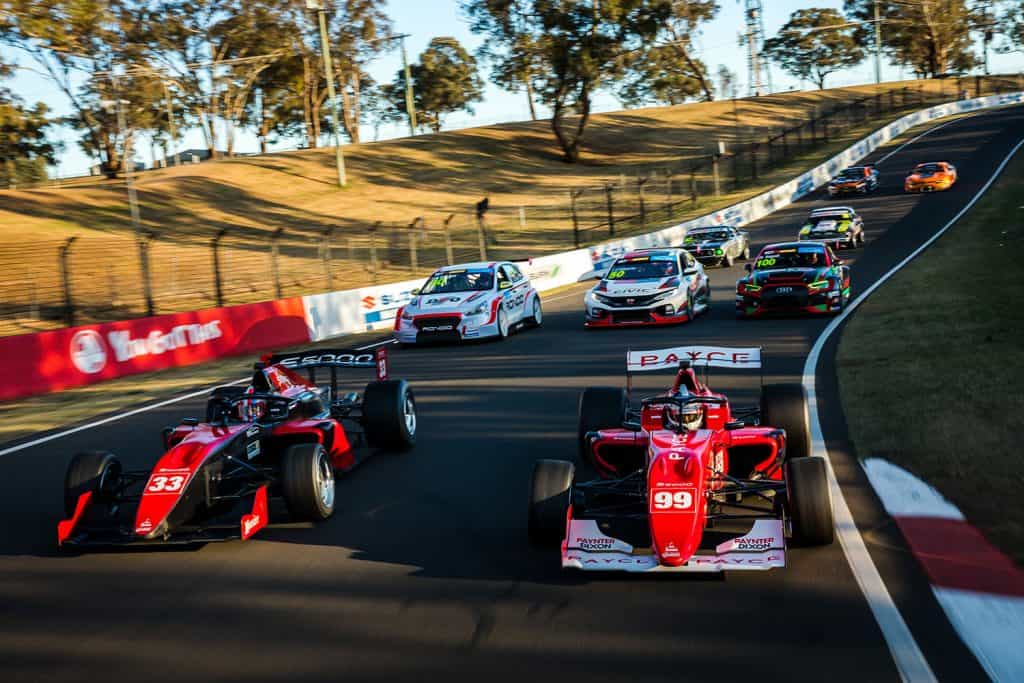 See below for a complete list of the racing categories set to tackle Mount Panorama in November.

“This is a momentous day for the Australian Racing Group, with tickets going on sale for the Bathurst International, and confirmation of the huge race card for the event,” said Matt Braid.

“Never before have we seen such a substantial list of racing categories, offering any motorsport fan from Australia, or worldwide, something that will get them excited.

“From Australia’s fastest cars, the S5000s, to our own turbo-charged touring cars, the prestigious 6 Hour battle and a plethora of real racing categories, the Bathurst International is positioned as a must-do event for competitors and fans alike.

“2020 has been a year that we are unlikely to forget, and the ARG team is working hard to ensure that the inaugural Bathurst International is an event that will give everyone some excitement and enjoyment in these challenging times.”

“The Bathurst International will bring a diverse mix of racing action to the iconic Mount Panorama circuit and we are looking forward to the new, fifth event at Bathurst,” said Cr Bobby Bourke.