WHAT WE LEARNT FROM INTERNATIONAL TCR IN 2020 – PART 1

As the TCR Australia teams and drivers enter a new season commencing at Boost Mobile Race Tasmania on January 24-26, the long hiatus since the last completed event in November 2019 – together with several new driver/team combinations still to be announced – means we won’t really know who’s where in the TCR pack until the cars roll out at Symmons Plains.

But while the TCR Australia Series may have seen minimal on-track action in 2020 due to COVID-19, racing was still able to take place for many TCR series in the northern hemisphere.

Six of the brands expected to be on the grid for the 2021 season opener – Alfa Romeo, Audi, Honda, Hyundai, Peugeot and Renault – were represented by teams in various TCR series around the world in 2020, who raced the same cars their Australian counterparts are waiting to unleash in 2021.

We’ve looked at the performances of each brand in two of the most competitive TCR series – the FIA World Touring Car Cup for WTCR, and TCR Europe – to see how they performed around the world, and what it could mean for the form guide of the TCR Australia Series. 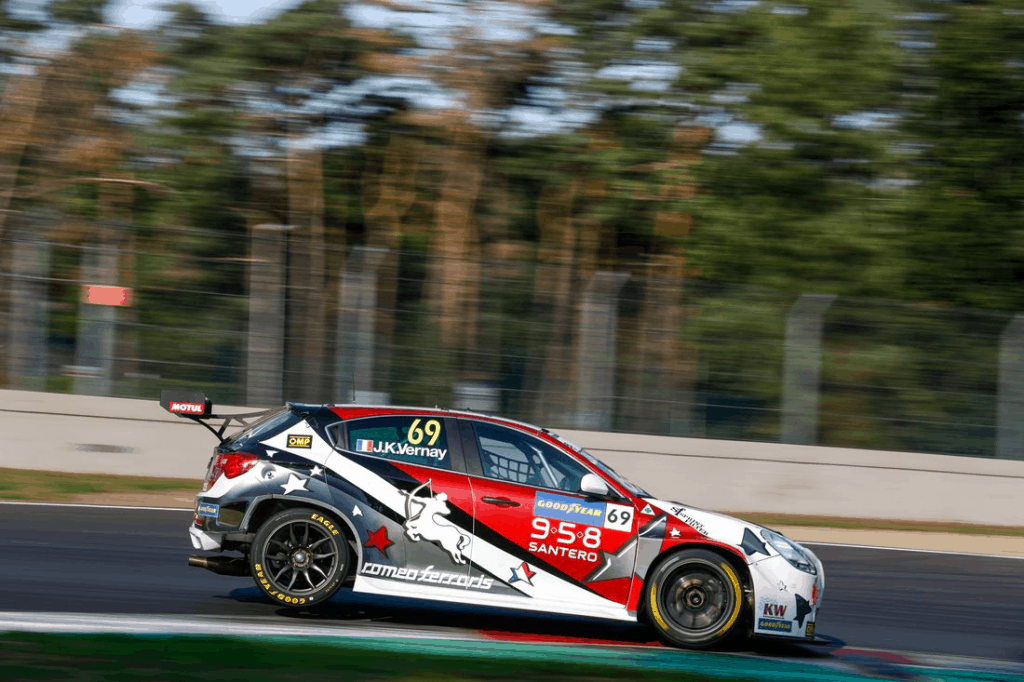 The two teams running the Alfa Romeo Giuletta Veloce in TCR Australia – Garry Rogers Motorsport (GRM) and Ashley Seward Motorsport (ASM) – have reason to be encouraged by the performances of Team Mulsanne and Jean-Karl Vernay in last year’s WTCR season.

At the beginning of 2020, Team Mulsanne (team name for Romeo Ferraris, the homologating constructor for Alfa Romeo in TCR) looked set to exit WTCR and focus on development of its new Giulia machine for the all-electric Pure ETCR series. But a late turnaround saw the Italian privateers recommit to WTCR with former Audi ace and TCR Australia Series race winner Vernay.

The result was Alfa Romeo’s best year in WTCR yet, as the Frenchman ended the season third overall – a solitary point behind series runner-up, Lynk & Co’s Yvan Muller – and took out the WTCR Trophy for independent teams not supported by a customer racing department. 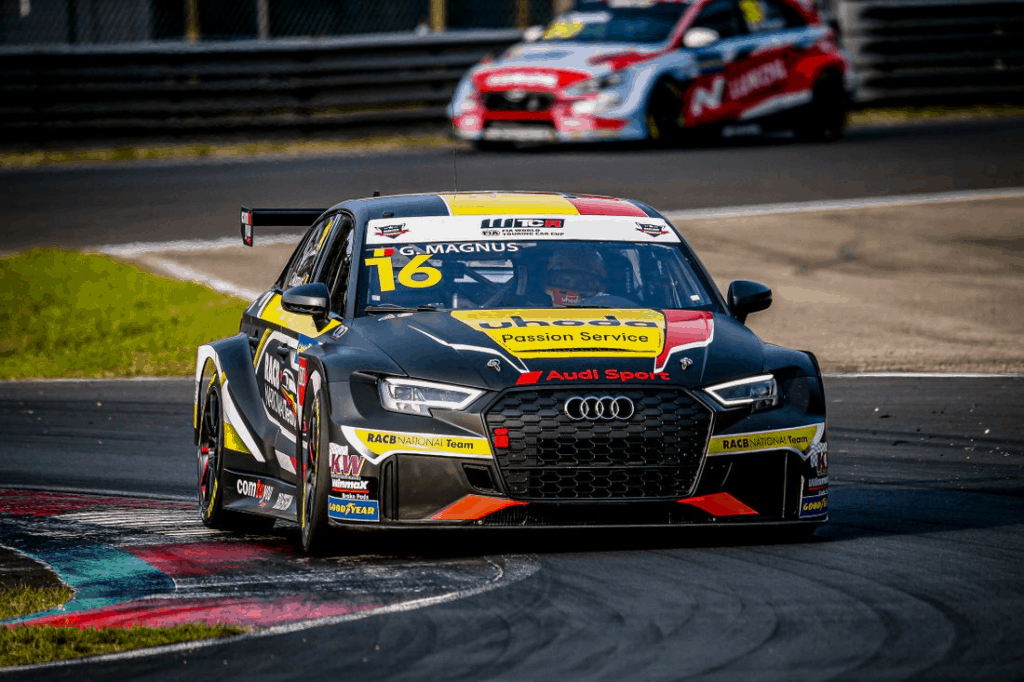 Despite Audi Sport relinquishing its ‘works’ TCR presence ahead of the 2020 season, the RS 3 LMS was a high achiever in both WTCR and TCR Europe under the preparation of privateer team, Comtoyou Racing. In TCR Europe, Comtoyou snatched both the drivers’ (won by Mehdi Bennani) and teams’ titles despite Bennani not winning a race. Young Belgian driver Nicolas Baert claimed third overall and the Rookie of the Year award.

The Audis were fast in WTCR, recording multiple pole positions and fastest laps however raw pace only converted to one race win each for Nathanael Berthon and veteran Tom Coronel. Stand-out rookie Gilles Magnus overachieved with fifth in the final standings. 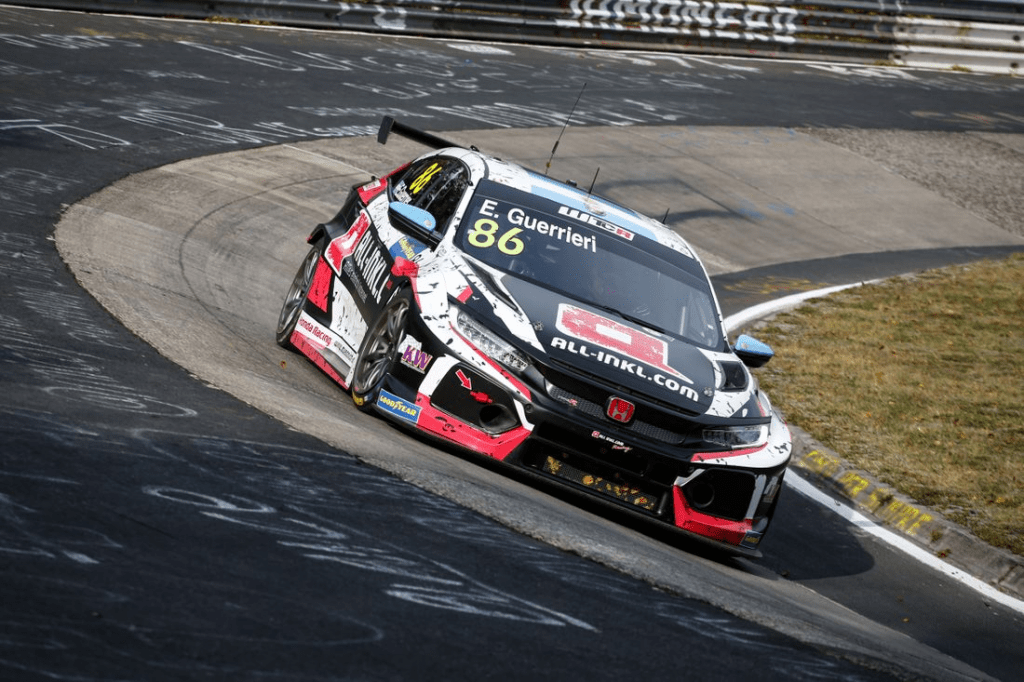 There can be no better accolade for a TCR-certified car at the end of a season than the global TCR Model of the Year award, which went to the Honda Civic Type R after it scored more points in TCR competition than any other car in 2020.

The final scores in the WTCR and TCR Europe standings will not have been what Honda and its Italian-based technical partner JAS Motorsport hoped for – Esteban Guerrieri finished fourth in WTCR as did Mike Halder in TCR Europe after entering the final round as the points leader. But Honda were as much a force as ever, winning five races in WTCR (behind Lynk & Co who took six) and more races than any other brand in TCR Europe.

If not for retirements and incidents which saw Honda bleed points during revised, quick-fire seasons with limited scoring opportunities, the trophy cabinet may have looked different.

Check back tomorrow for Part 2 of our look at international TCR in 2020, as we profile the performances of Hyundai, Peugeot and Renault