What we learnt from International TCR – Part 2

In Part 2 of our look at international TCR competition in 2020, we analyse the FIA WTCR and TCR Europe performances of three brands that will be well-represented on the TCR Australia Series grid.

By the Korean brand’s recent standards in TCR, 2020 was a difficult and lean year. After Norbert Michelisz and Gabriele Tarquini won the WTCR title for Hyundai in the last two seasons, the best they could respectively manage in 2020 was 13th and 14th in the final standings.

Although the highlights in WTCR may have been limited, there were enough signs to indicate the speed was still there. Team Engstler’s Nicky Catsburg stormed to victory in Slovakia with the fastest race lap of the weekend, while Michelisz and Tarquini generally showed strong race pace despite often having to recover from mid-pack starting positions or early race dramas.

In TCR Europe, Target Competition’s John Filippi ended a tightly contested season on a high by finishing second overall and winning the final race of the year at Jarama, Spain. Finnish driver Antti Buri brought home a series title in TCR Germany, triumphing over Hari Proczyk in a Hyundai 1-2 result. 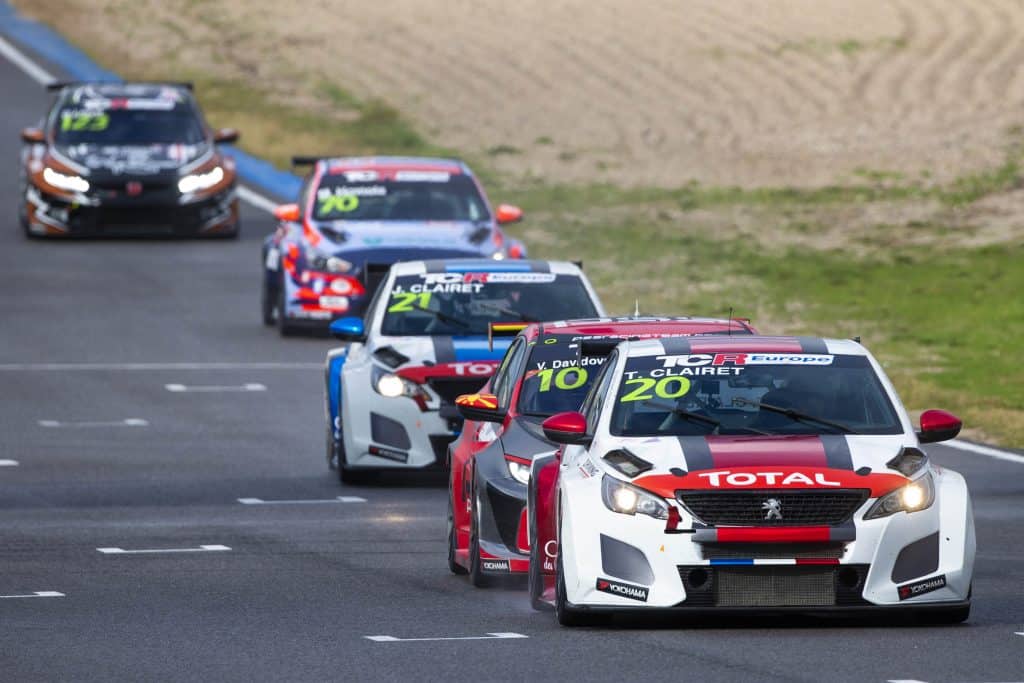 Peugeot has not competed in FIA WTCR since 2018 but has been represented by a variety of teams in TCR Europe over the past two years. It is worth noting that when Peugeot was on the grid in WTCR, it won races.

Ninth (Teddy Clairet) and 10th (Julien Briché) in the final TCR Europe standings may seem like little to write home about, but Briché was a race winner and both drivers scored multiple podiums in 2020, including one each in the final round at Jarama.

Peugeot is officially, and seriously, engaged in TCR through its Peugeot Sport Customer Racing division – when the 308 TCR made its TCR Australia debut at The Bend in 2019, it did so with gun French driver Aurélien Comte at the controls with an army of Peugeot Sport engineers in support. 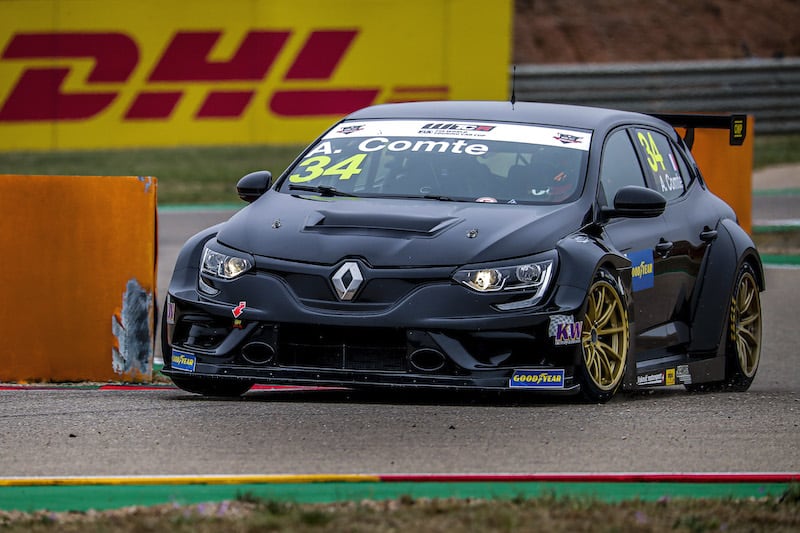 Look for the Renault pair of James Moffat and Dylan O’Keeffe to be the dark horses of this year’s TCR Australia Series. The Megane R.S. Evo enters the new season as the most upgraded car on the grid following an extensive and collaborative engineering effort between Garry Rogers Motorsport and Vukovic Motorsport, the Swiss-based homologating constructor of the Renault.

Lighter, aerodynamically revised and powered by a bigger engine which promises better reliability, the R.S. Evo was the steed for Renault’s debut in FIA WTCR this season and performed well within its depth in the top tier, notably in the hands of O’Keeffe when the Aussie made his wildcard WTCR appearance in the opening round at Zolder.

Four 12th place finishes – one for O’Keeffe and three subsequent for Peugeot convert Aurélien Comte – were the high points of a solid step up to WTCR.