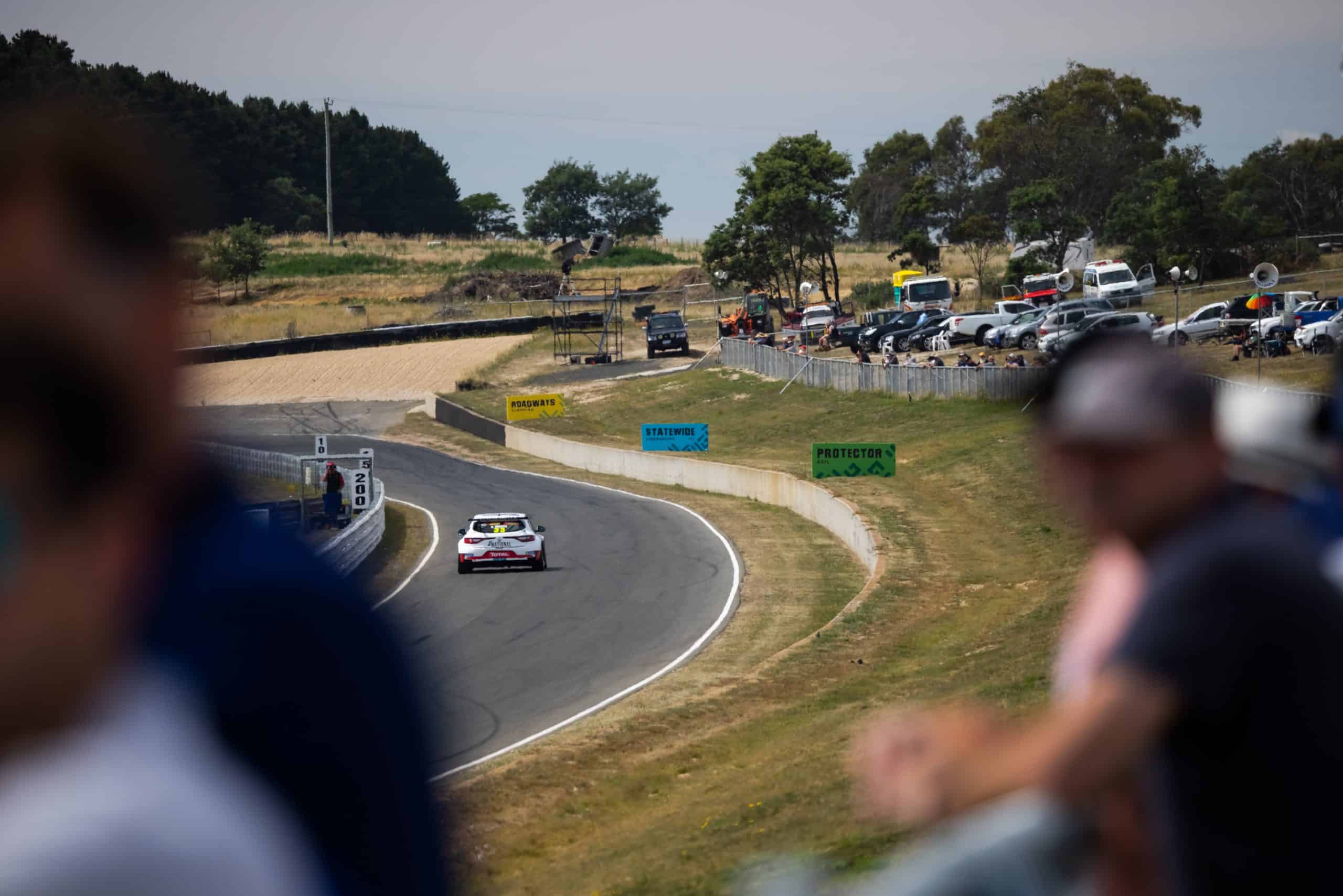 Lee Holdsworth has led an Alfa Romeo 1-2-3-4 in the opening practice session of the Supercheap Auto TCR Australia Series this morning at Symmons Plains Raceway. On his first official session behind...

The stage is set for the return of national level Australian Motorsport at the Boost Mobile Race Tasmania event, to be held this week at Symmons Plains Raceway. Key contenders from the Supercheap A...

The much-anticipated opening round of the Supercheap Auto TCR Australia field will feature 18 cars at Symmons Plains Raceway for the inaugural Boost Mobile Race Tasmania event. The 18 cars will inc...

TCR is the the most market relevant motorsport category in Australia featuring 2.0-litre, turbocharged racing versions of the high selling ‘C Hatch’ segment – cars that Australians are buying and driving, represented by a broad range of automotive brands.

TCR Australia offers the status and exposure of high-level, national touring car racing with free-to-air television on the Seven Network, while being cost-controlled and attainable for teams and drivers to compete.